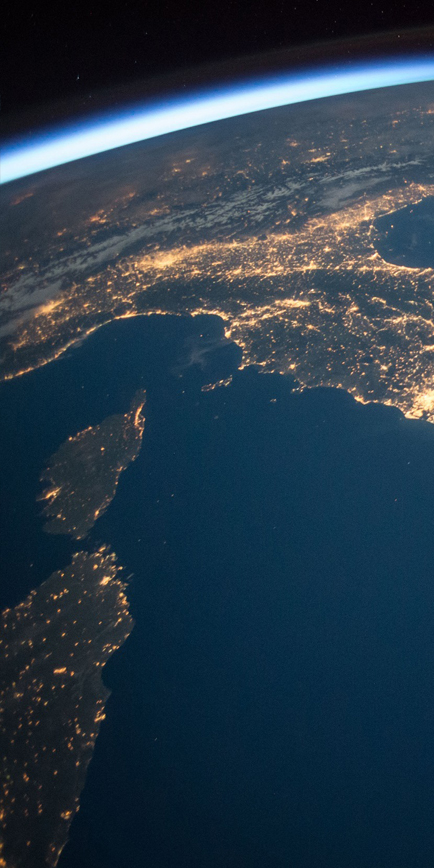 ISA makes a proposal to the Minister of Defence in Australia regarding the use of RAAF jets in aerial firefighting.

Read the history and where we got to right here

We are delighted to interview Duane Digger Carey. A retired Lieutenant Colonel with the United States Air Force, and former NASA astronaut. Lieutenant Colonel Carey served as pilot of the Columbia Space Shuttle on Mission STS-109. Check it out right here

We are excited to present the first of our astronaut interview series. Former NASA astronaut, Dr Don Thomas served as mission specialist on four Space Shuttle missions; STS-65, STS-70, STS-83 and STS-94, logging a total of 43 days, 8 hours and 13 minutes in space. Check it out right here

Our latest article: What efforts must be made to create a safe environment for all our space endeavors?